The FD9365-HTV-A is the new flagship outdoor dome network camera from VIVOTEK, equipped with a full HD sensor capable of 1920 x 1080 resolutions at 60 fps. With the most updated VIVOTEK SNV and WDR Pro technology, the FD9365-A series is capable of capturing the highest quality images in both low light and high contrast environments.

There are no reviews yet.

Be the first to review “FD9365-HTV-A” Cancel reply 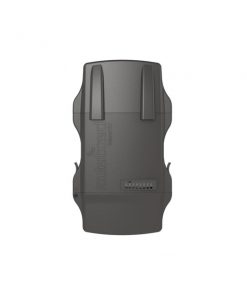 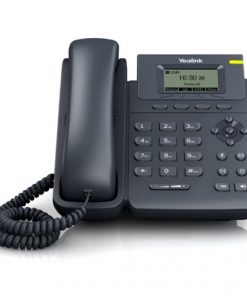 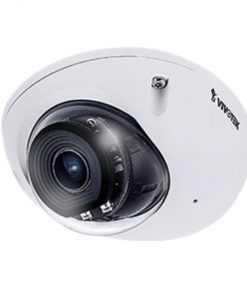 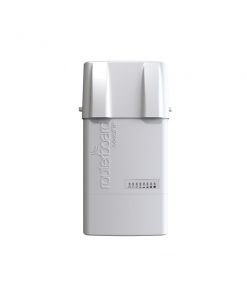 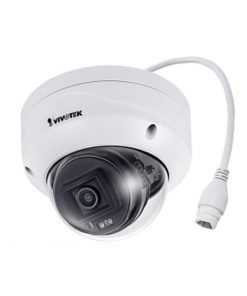 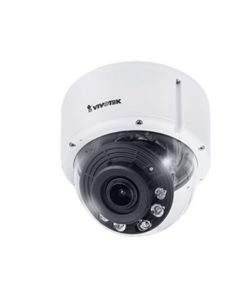 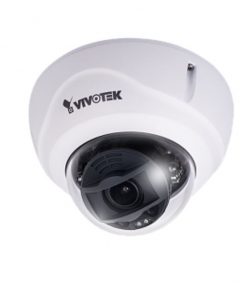